The Get More Smarter Podcast is Colorado’s only progressive political podcast, hosted by two seasoned political veterans with decades of experience in local, state, and national politics. The Podcast is a production of ColoradoPols.com and ProgressNow Colorado.

The first episode of The Get More Smarter Podcast debuted on July 24, 2019. New episodes are published each week to a rapidly-growing audience of Colorado’s most influential elected officials, staffers, and political reporters. The Podcast reached the 6,000 download mark in April 2020.

This show combines honest inside baseball, thoughtful political reporting and a light dose of humor. They shed light on the ins and outs of local and national issues and back their positions and prognostications with historical basis and fact. This is a must listen for anyone interested in local issues.

Great Colorado centric political podcast. The hosts are knowledgeable, funny and able to keep me engaged. 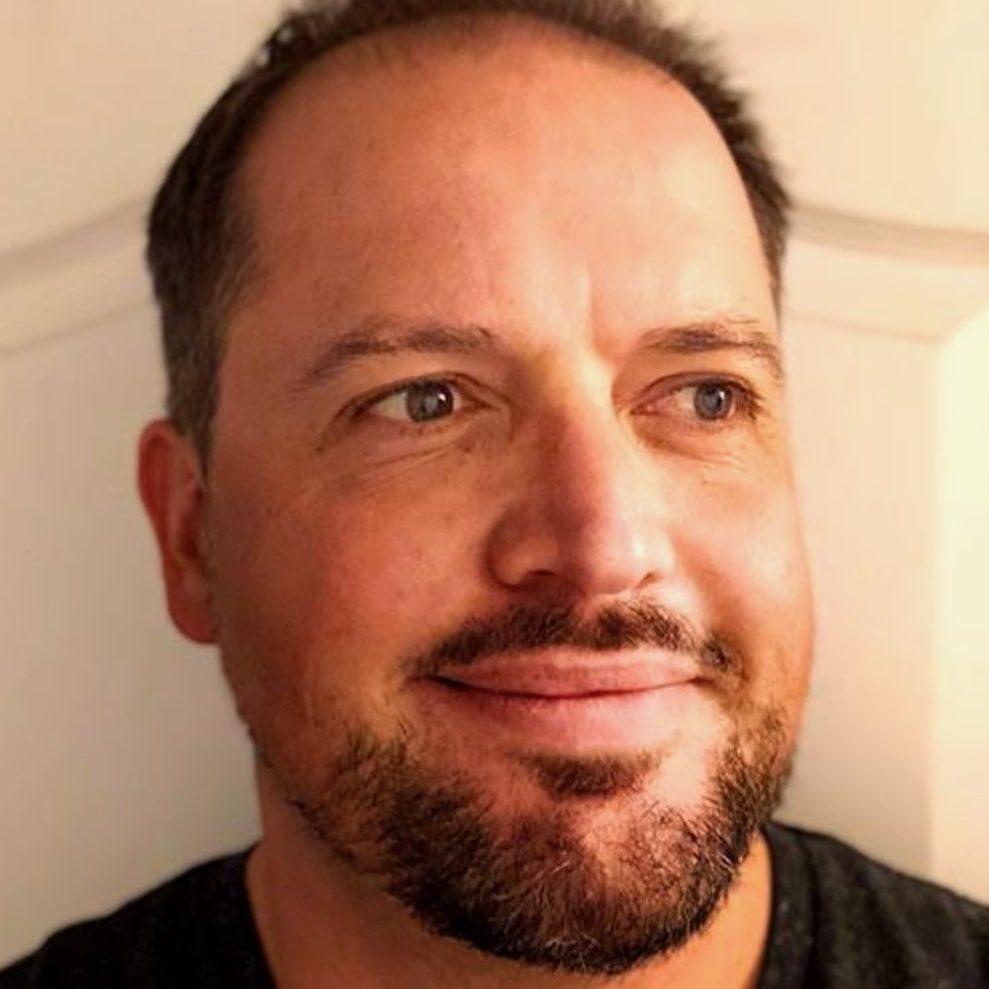 Jason Bane is a former award-winning journalist who has spent the past decade working for progressive political and policy solutions, from labor unions (SEIU) to environmental organizations (Western Conservation Foundation, Western Resource Advocates). He is also the founder of Colorado’s oldest and most popular political website, ColoradoPols.com. 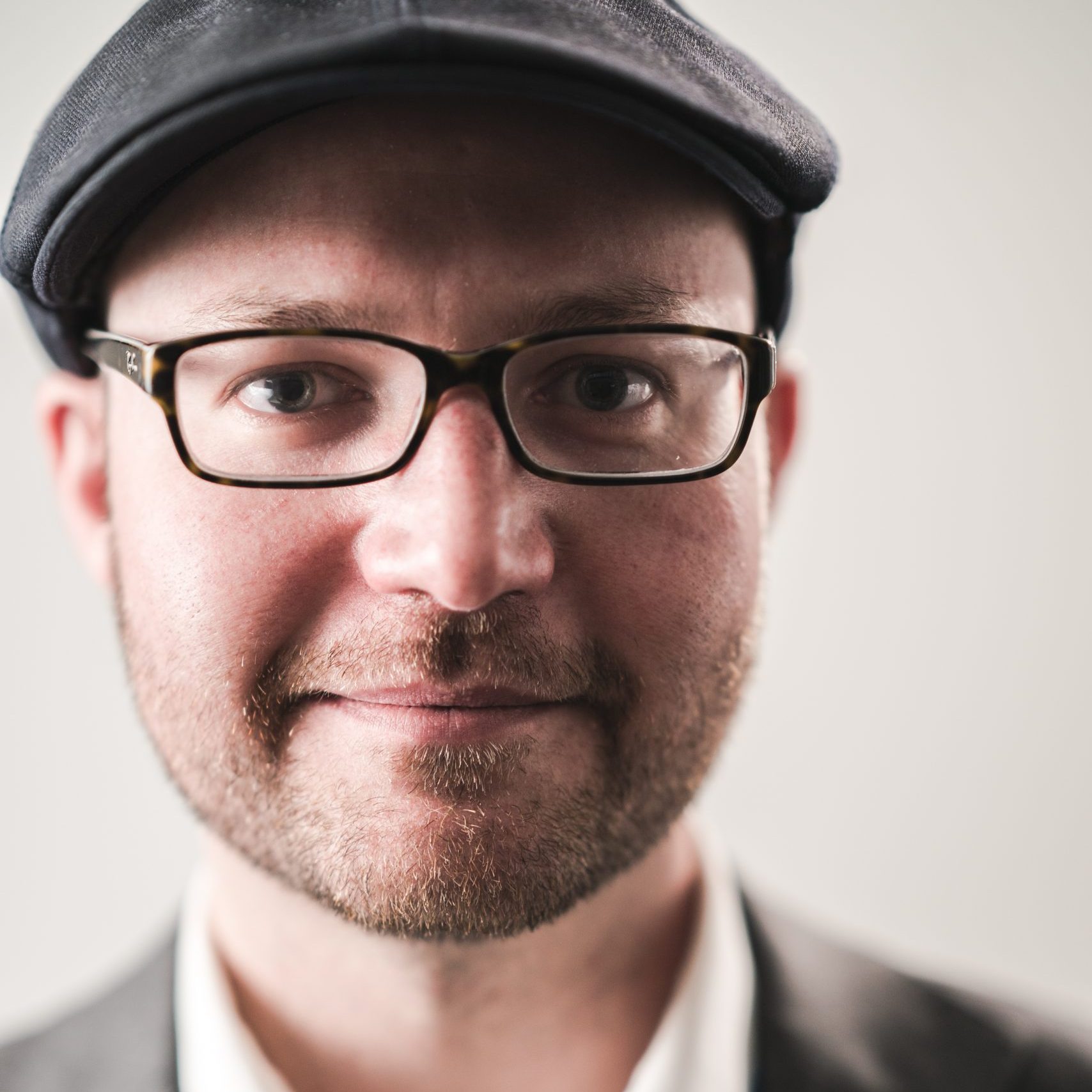 Ethan Black is the producer of the Get More Smarter Podcast and Deputy Digital Director for ProgressNow Colorado.